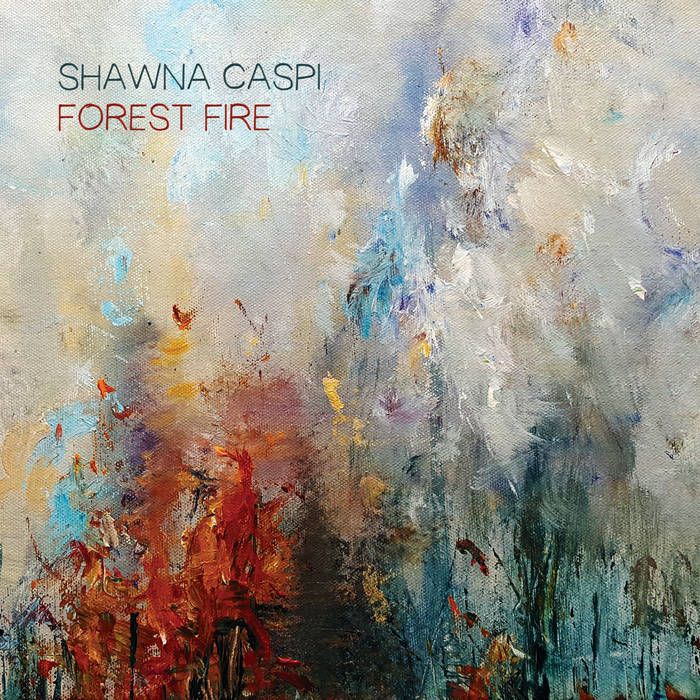 James McMahon I found this artist by chance on YouTube and I was captivated by her remarkable vocals and delightful guitar playing.

Another fine addition to the work of Canadian musicians that I seem to be collecting at the moment.

All songs written by Shawna Caspi except "Brave Parade" by Lynn Miles and "Tennessee Waltz" by Redd Stewart and Pee Wee King.

Recorded, mixed, and produced by Don Kerr at The Rooster Studios, Toronto, ON

Piano and organ recorded by Dave Matheson at torontomusicstudio.com, Toronto, ON

Mastered by Reuben Ghose at Mojito Mastering, Toronto, ON

Shawna Caspi is a mighty singer, a fingerstyle guitarist, a story sculptor, and a truth teller.

Bandcamp Daily  your guide to the world of Bandcamp

Cannibal Corpse's George "Corpsegrinder" Fisher stops by for an interview